The SA Rare Bird alert about a Madagascan Cuckoo at the Soetdoring Nature reserve north of Bloemfontein came out on 13 December 2020. I hoped it would hang around for a while as I would be visiting Bloemfontein for Christmas. I headed to Soetdoring early on Boxing Day. On my arrival I met up with another twitcher, and we proceeded to look for this rare bird. We could hear it call, but as we followed it it moved further and further away. The other guy then pointed out a pair of Ashy Tits in a nearby tree. I had not seen these little guys before, and although I could not get a photo, I had wonderful views of these round little birds and I was very happy to add this species to my life list as #546.

I was leaving the next day but decided to try one last try for the Madagascan Cuckoo. I heard it immediately on arrival in the same direction where we lost if the day before and I headed in that direction. I seemed to be circling back to the road, and I decided to head back to the car and drive a little in the direction it seemed to be moving. All of a sudden I heard it very close tot he road. I rushed into the thicket and stood waiting for a bit to listen for it. Another couple also arrived looking for the bird, and with six eyes now looking for it, we quickly spotted it. 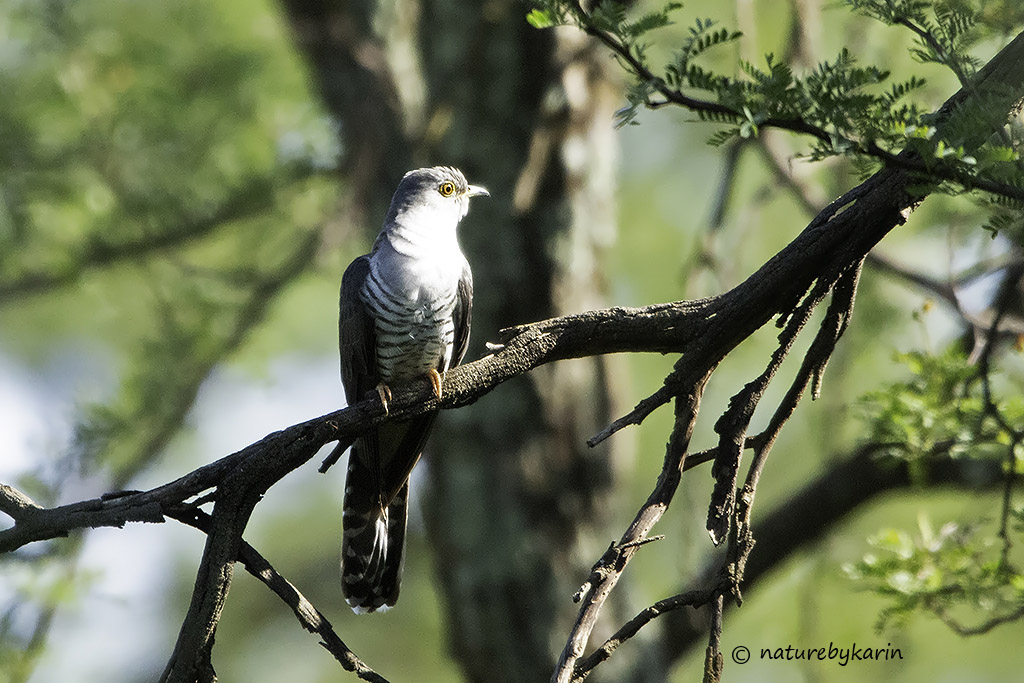 I only managed a couple of photos before it flew off, but I was absolutely thrilled to end my year on such a wonderful not and increase my life list to 547.

While looking for the cuckoo we also flushed this European Nightjar, also a lovely sighting in broad daylight. 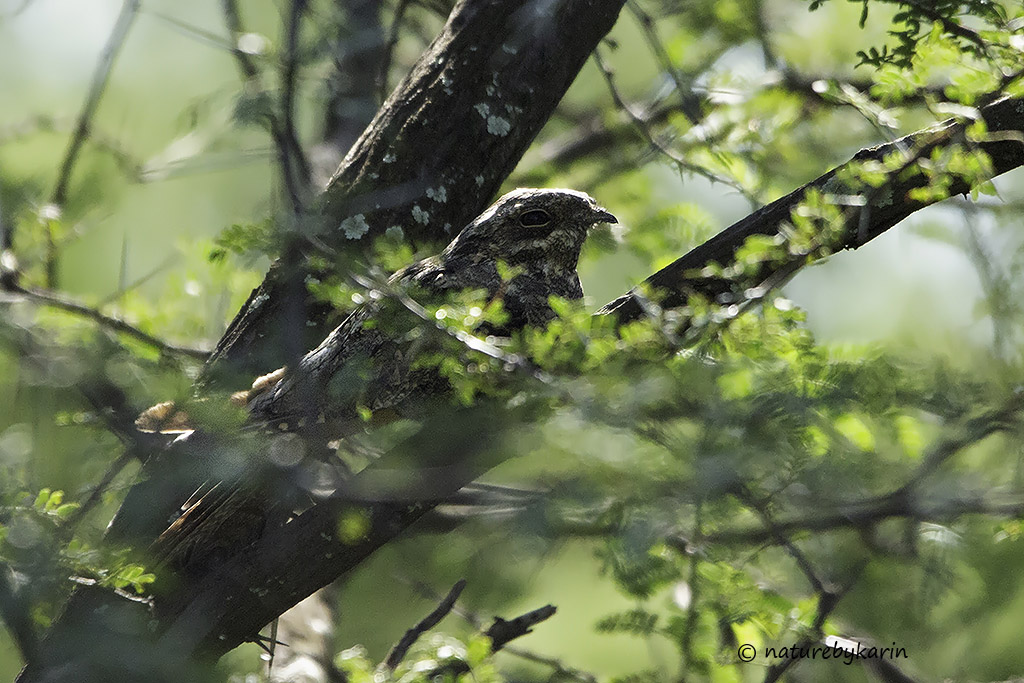 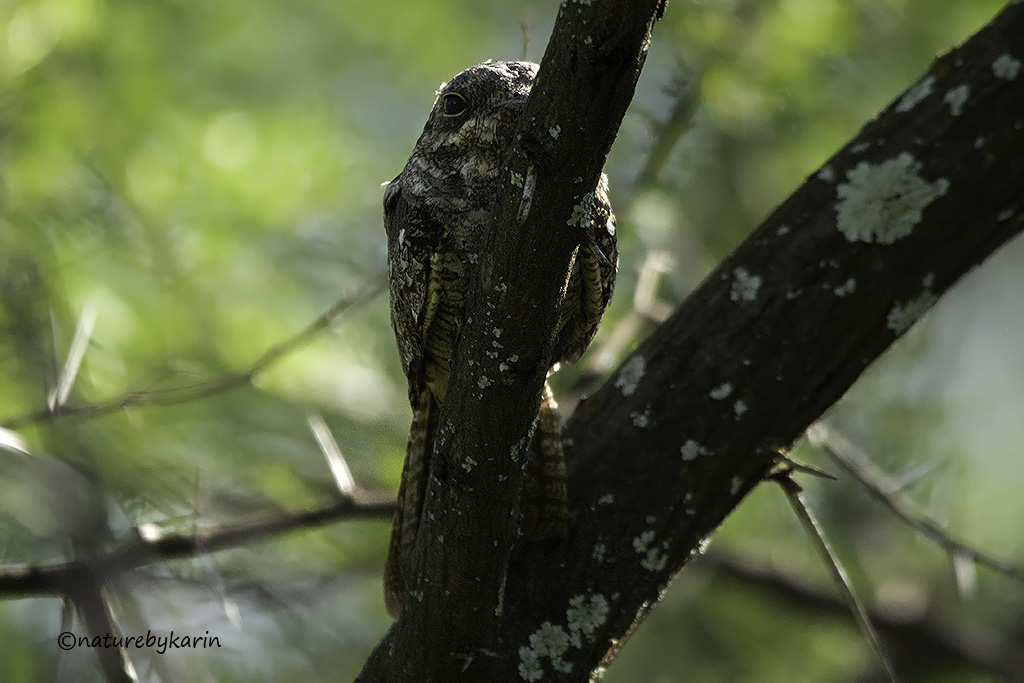