I was immensely excited when I head that WSBG would finally open on 3 August 2020 and immediately booked leave for 5 August 2020.

News had filtered through that a Verreaux′s Eagle chick had hatched, and I could not wait to meet the youngster. After the drama from 2019 it was wonderful to have a baby eagle again.

When I arrived, I just walked along the familiar paths to get re-acquainted with my favourite place.

There were a few birds on the way to the Eagles – a Kurrichane Thrush and a Fiscal Flycatcher. 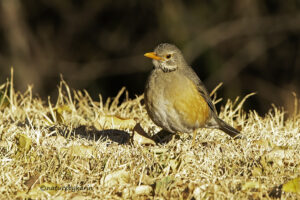 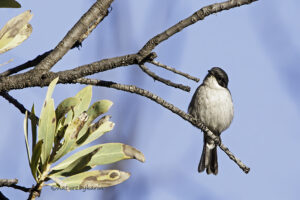 Eventually I made it to the top of the waterfall. The youngster was lying in the nest. After a while he sat up. 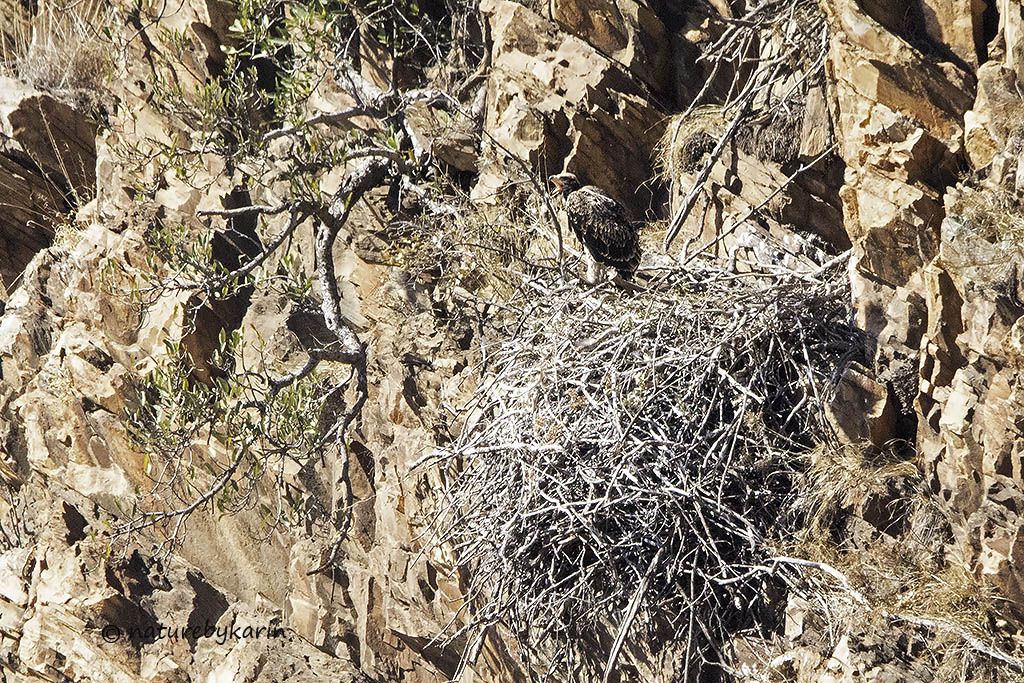 The parents were nowhere to be seen. I poured coffee and waited. While I waited, I had an interesting sighting – a family of Rock Hyraxes were sunning themselves against the cliff face, It was the first time Id seen these furry creatures in the Garden. 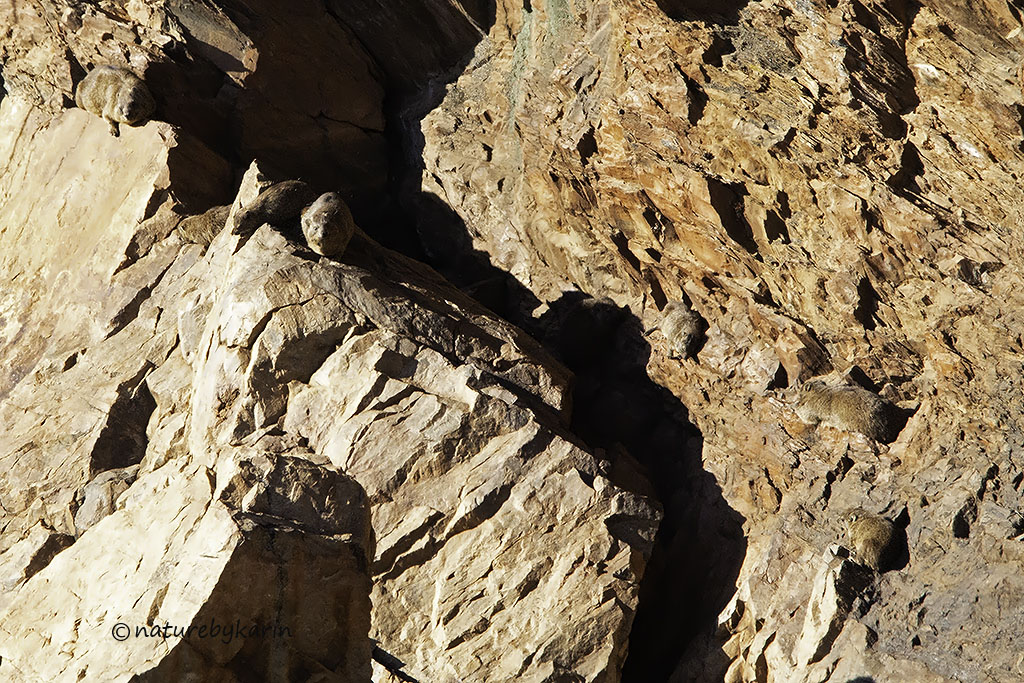 After a little while the adult eagles arrived. I was filled with such emotion when I saw them! They were absolutely magnificent as they flew past ad circles overhead. 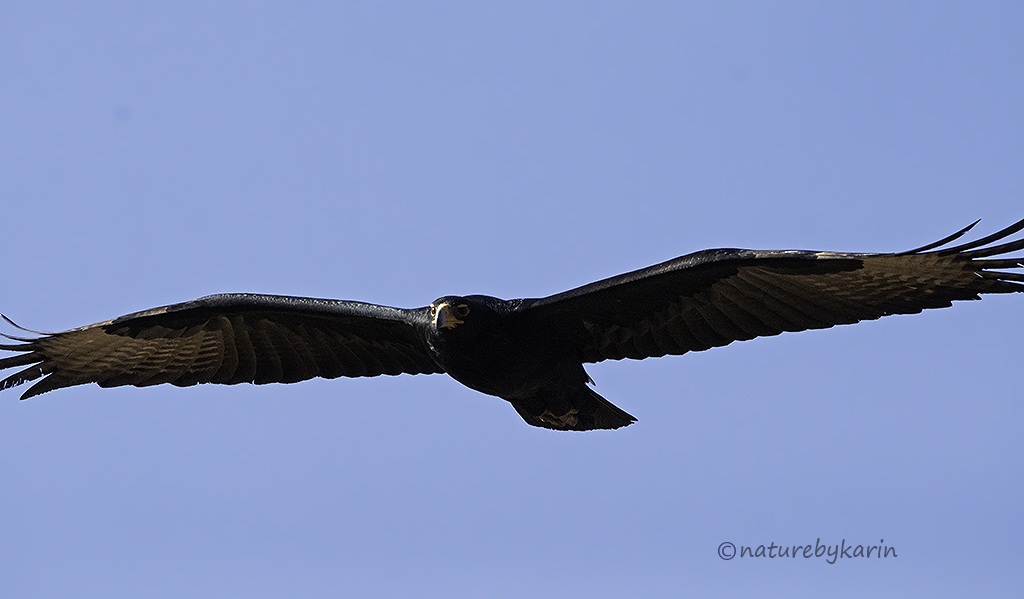 The pesky crows were annoying as always. 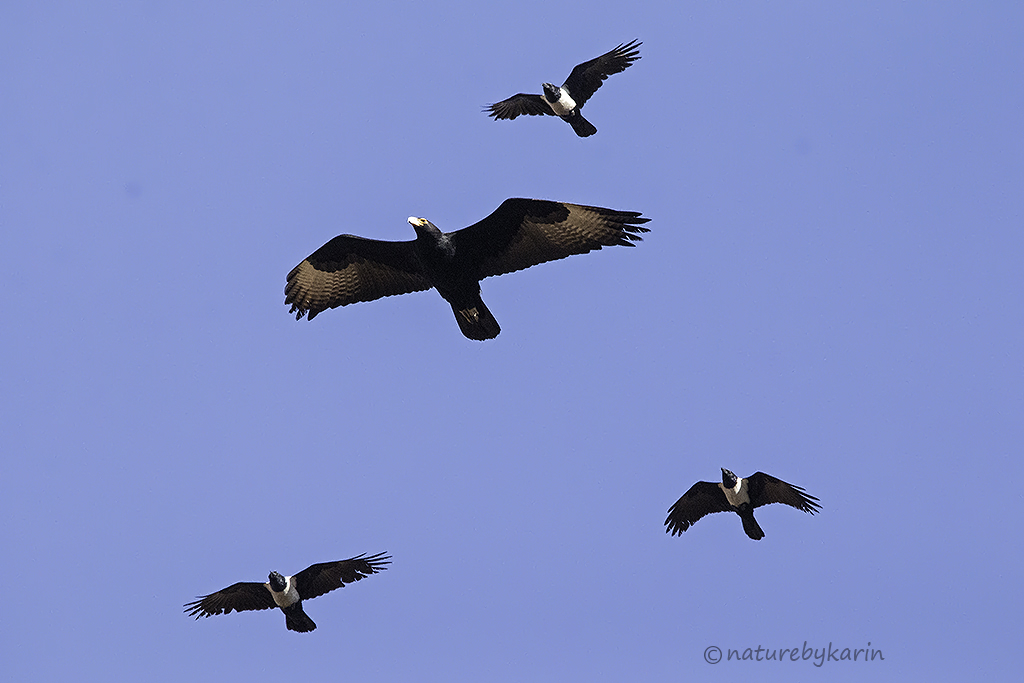 After a while the parents went hunting. The crows shifted their focus to the chick and proceeded to dive bomb him for a while. He did not seem to bothered by them. 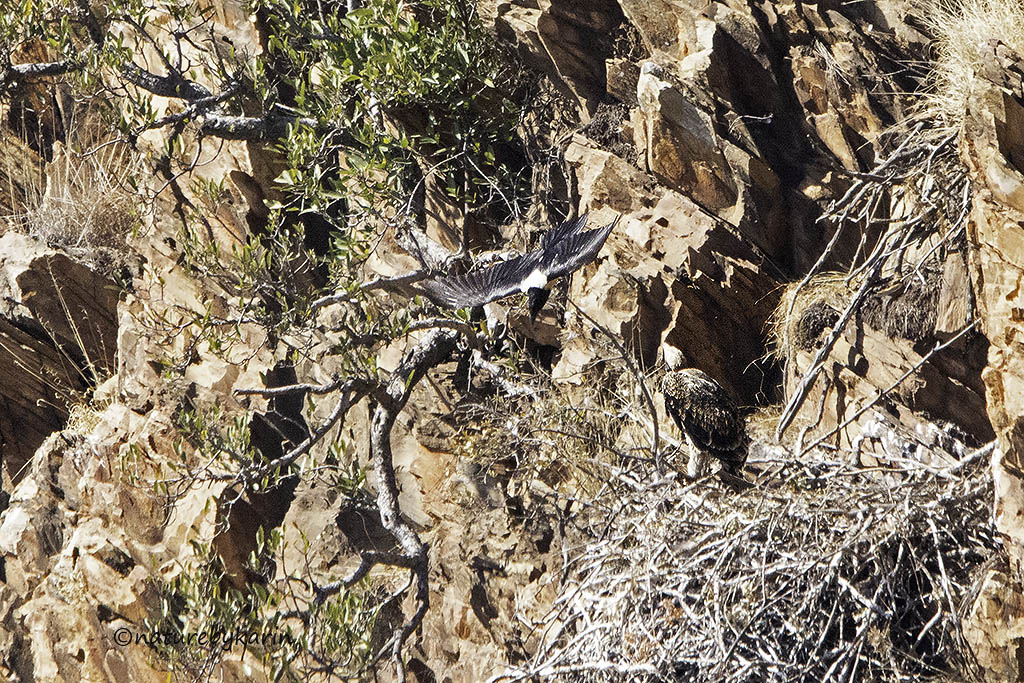 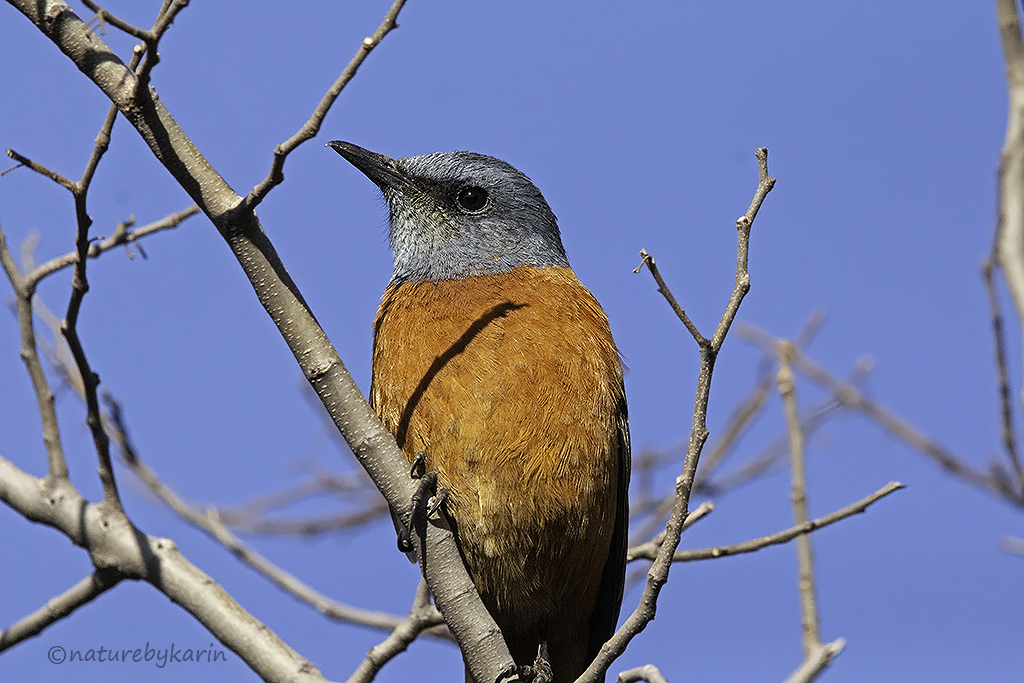 A trio of Sacred Ibises flew past. 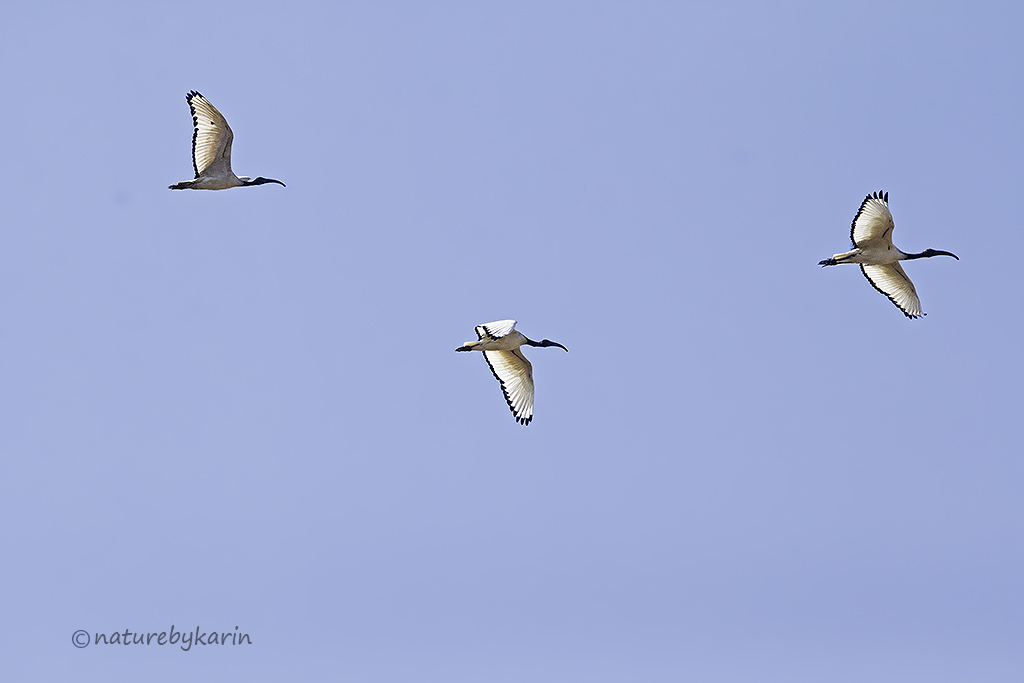 The birds were fairly quiet for the most part, but I did have a lovely sighting of the Striped pipit, my first sighting since July 2019. After I short run I left the Garden rejuvenated and very satisfied!

I visited again twice more in August. The weather on the 10th was not great, and the action from the eagles was limited. I took a couple of photos of the adult with the chick. 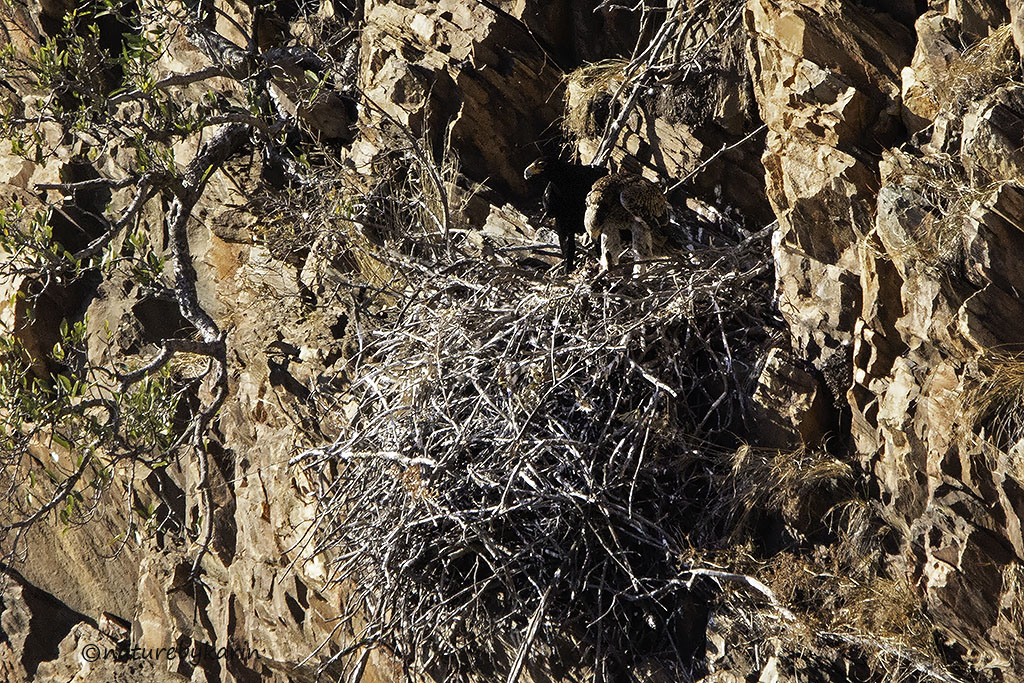 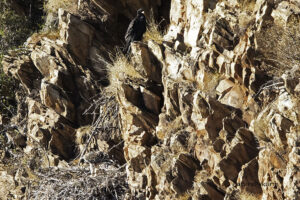 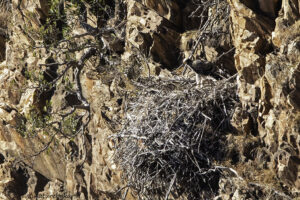 On the 16th the weather was somewhat better. The garden was also the busiest I have ever seen it. The Eagles did not really show themselves, so it was therefore another short-ish visit.

The morning started with an African Grey Hornbill just after I entered the Garden. 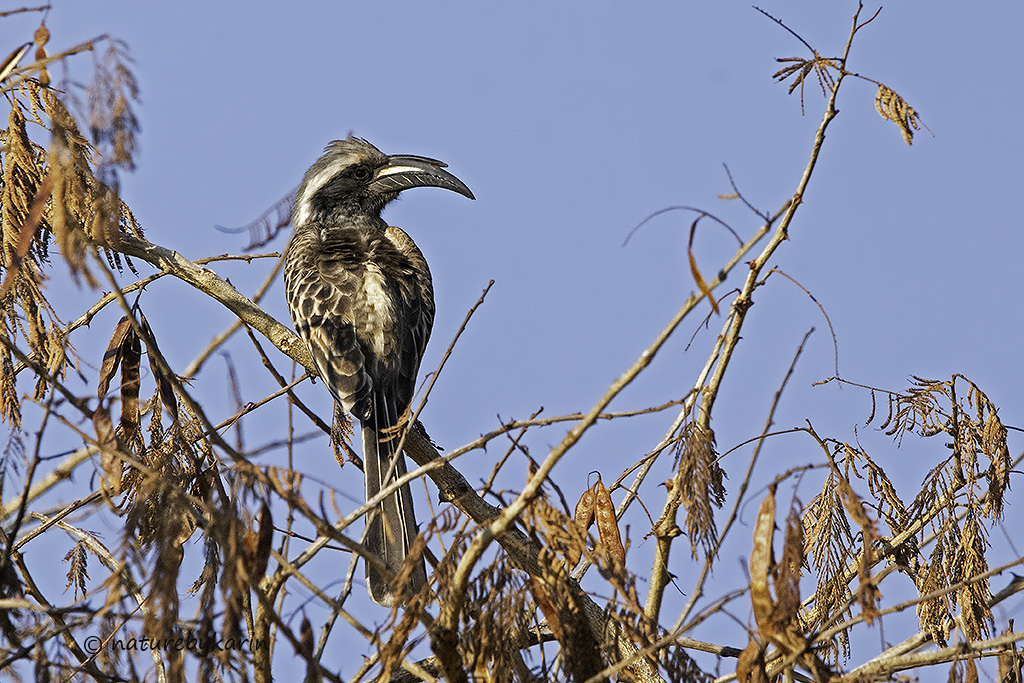 This Red-winged Starling posed near the bridge over the stream. 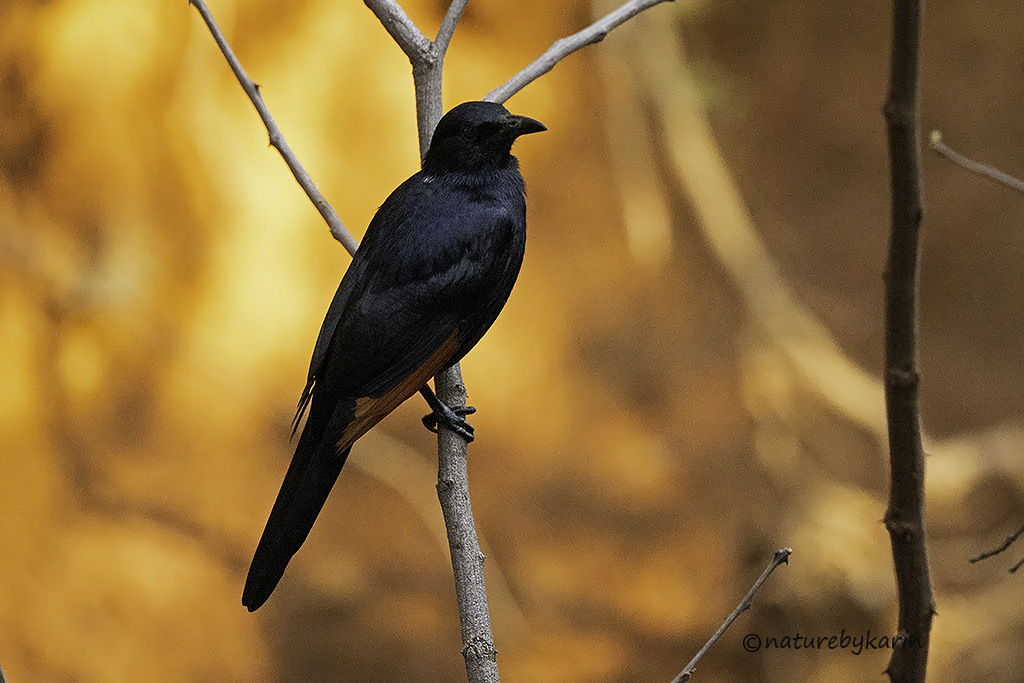 This cute little Bar-throated Apalis was playing hide and seek. 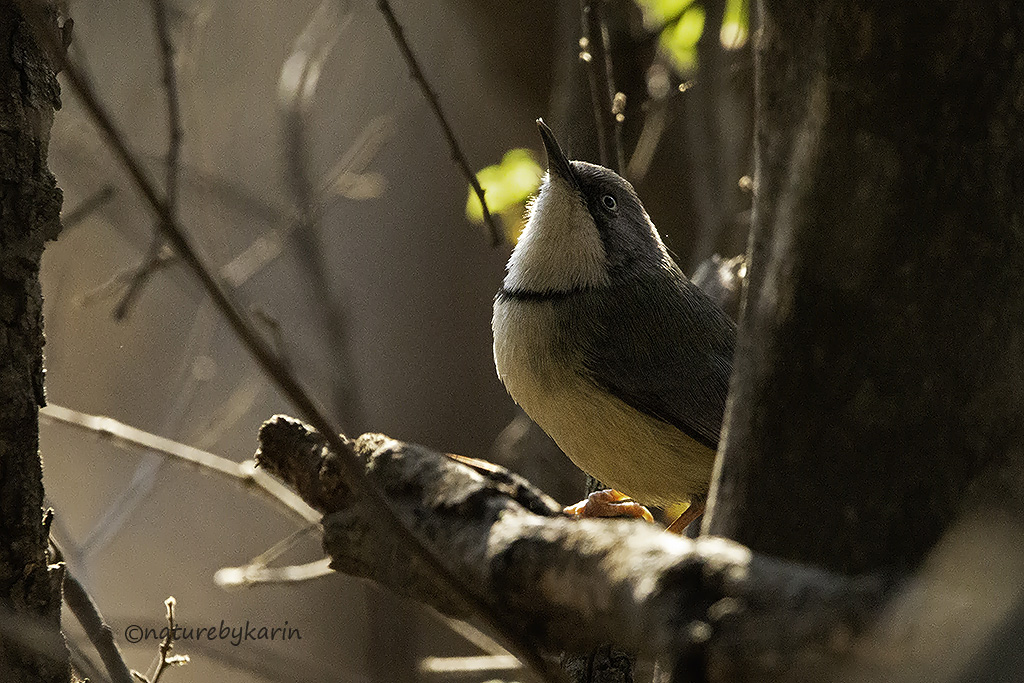 The young Verreaux’s eagle stretched its wings while the adults put in a brief appearance before heading out to hunt. 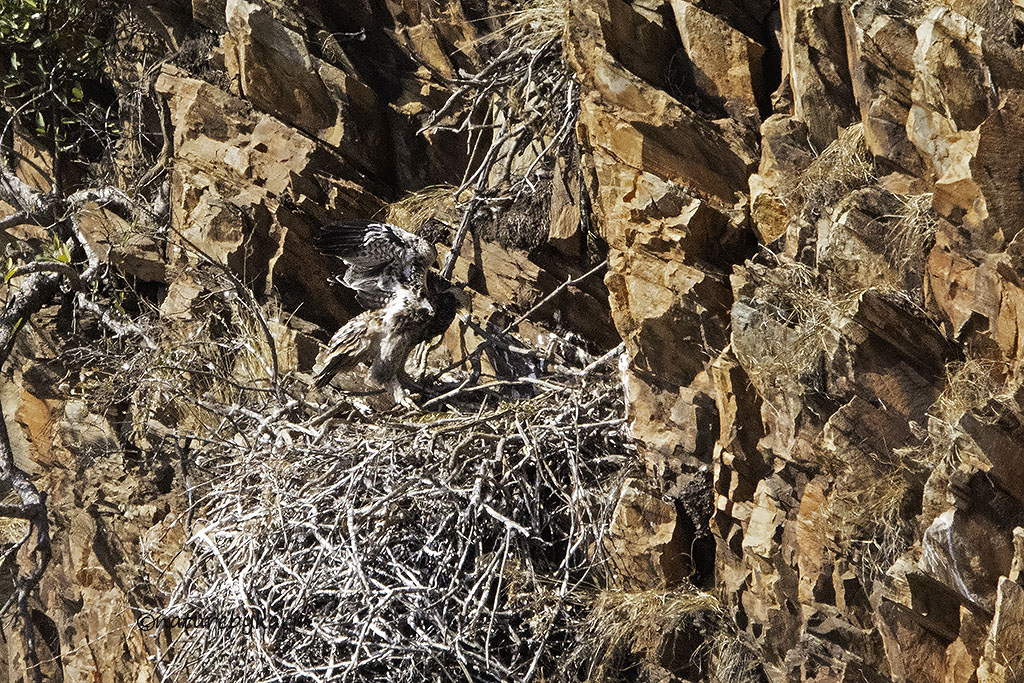 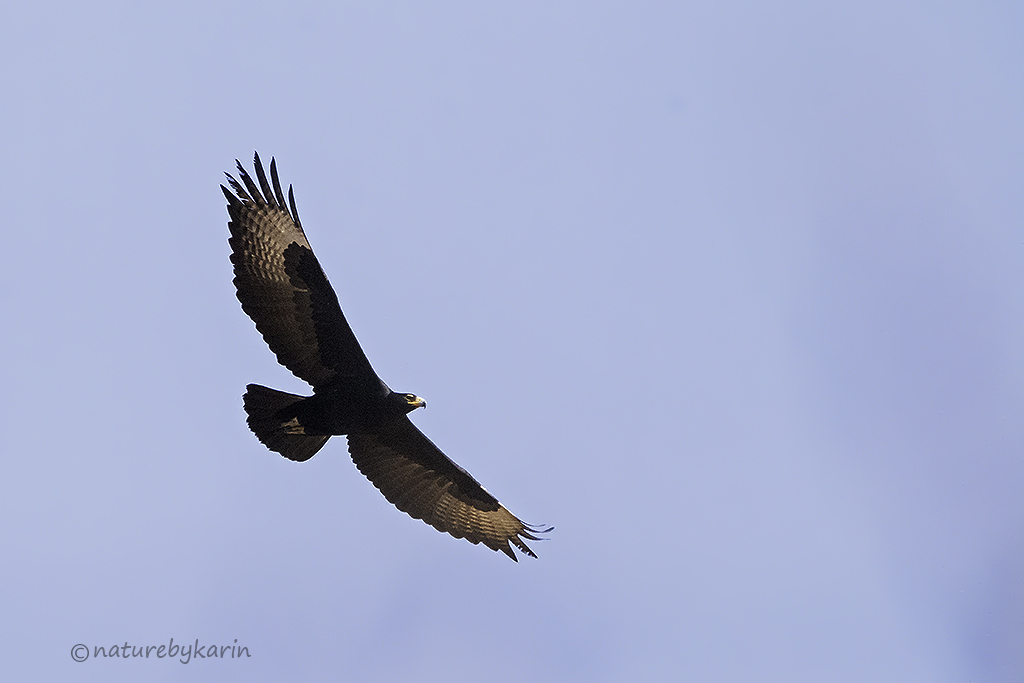