Motsumi is an amazing bird. We spotted the adults on the eastern ridge, and thought that he would be perched close by. We were very surprised when he appeared over the western ridge all on his own, obviously exploring on his own. His colours are so stunning, without a doubt one of the most beautiful young eagles that I have seen at WSBG. 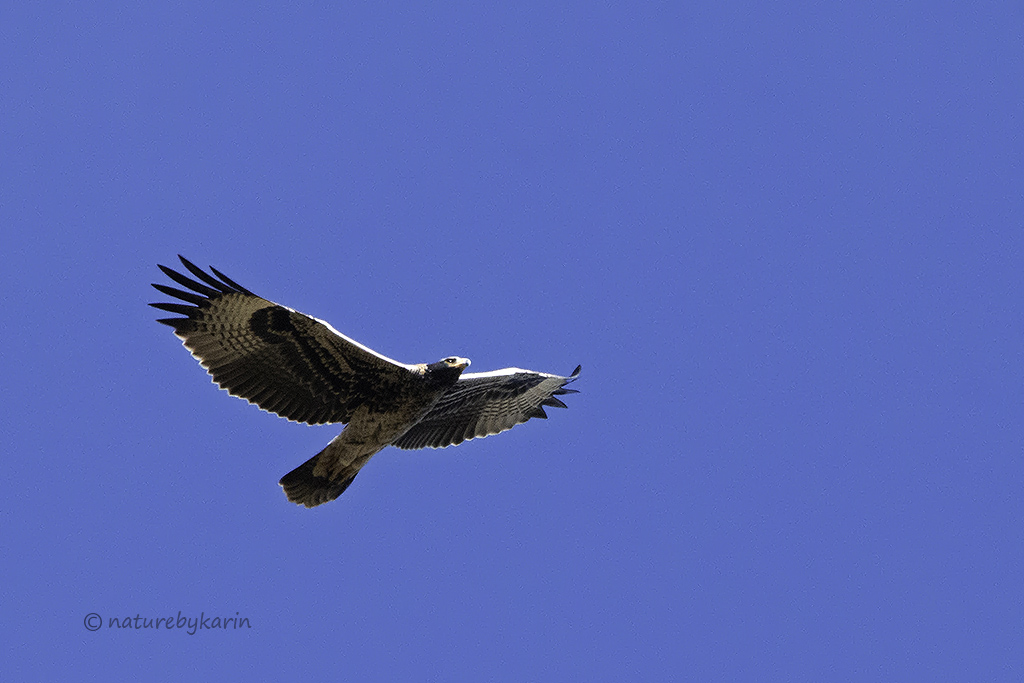 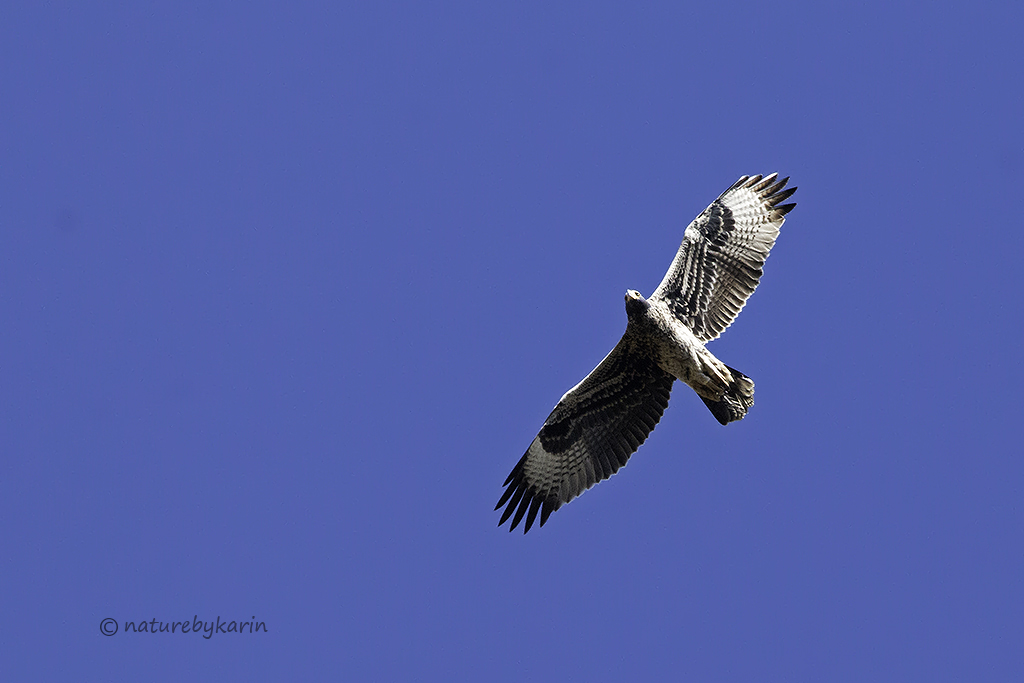 He landed on the nest and was joined by both adults. After a bit of a sun bathe he was off again. 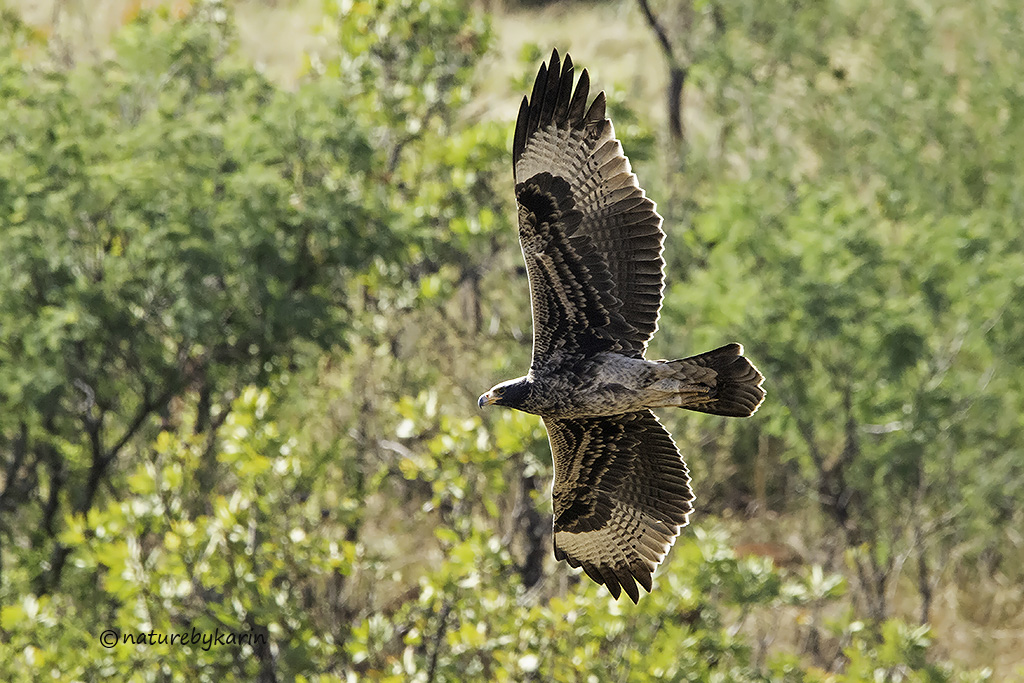 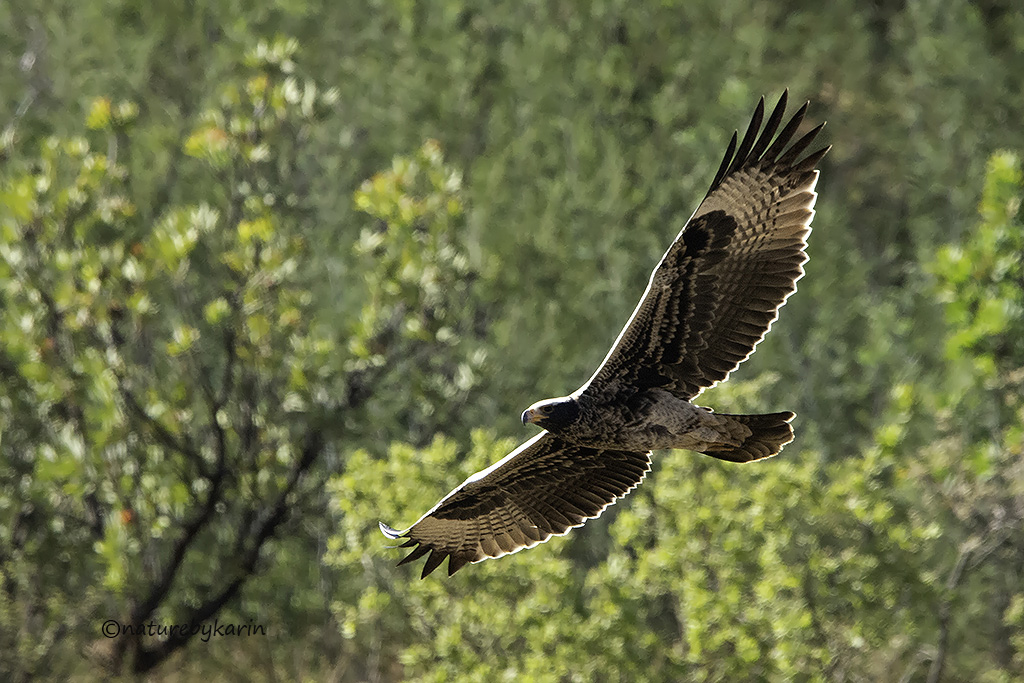 At one stage he flew over us, close enough to touch. 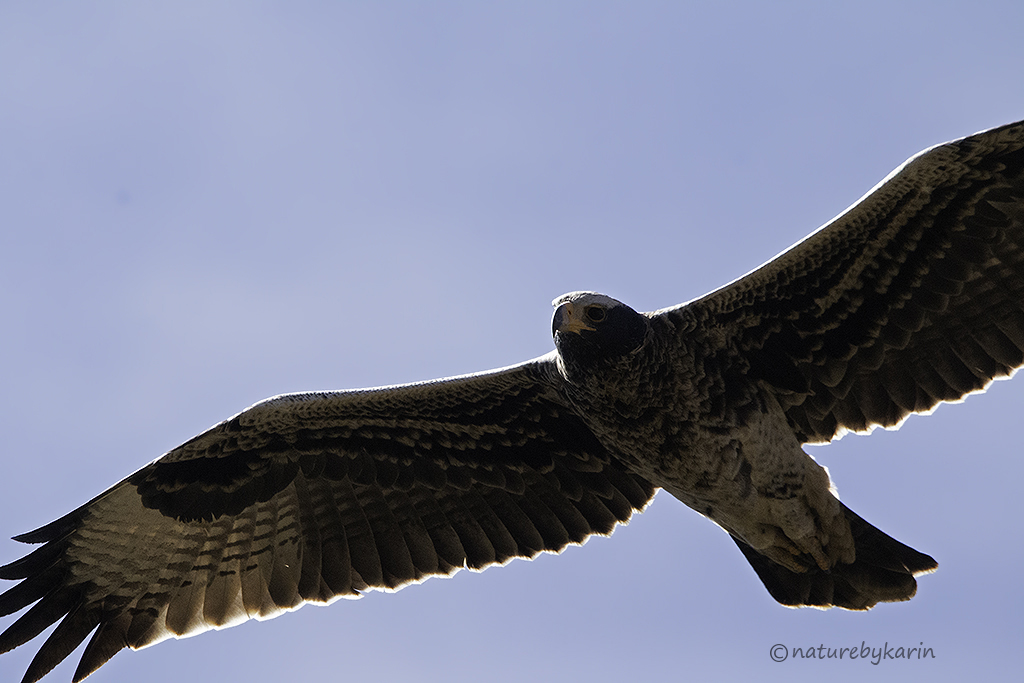 The adults also did a few eye-level fly-bys. It is just breath-taking to see them like this. 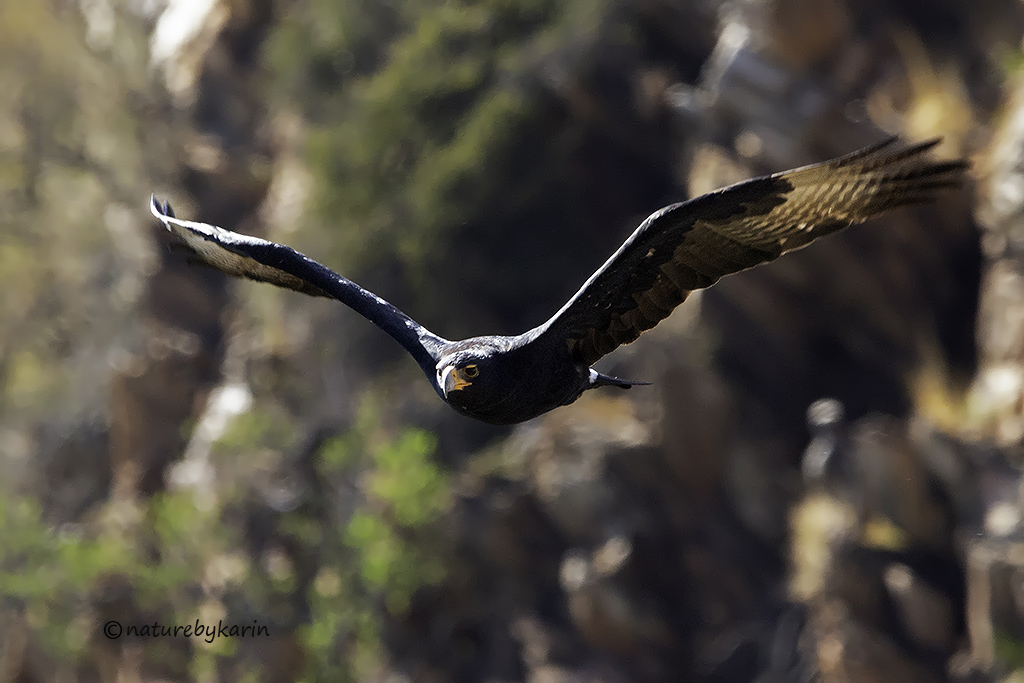 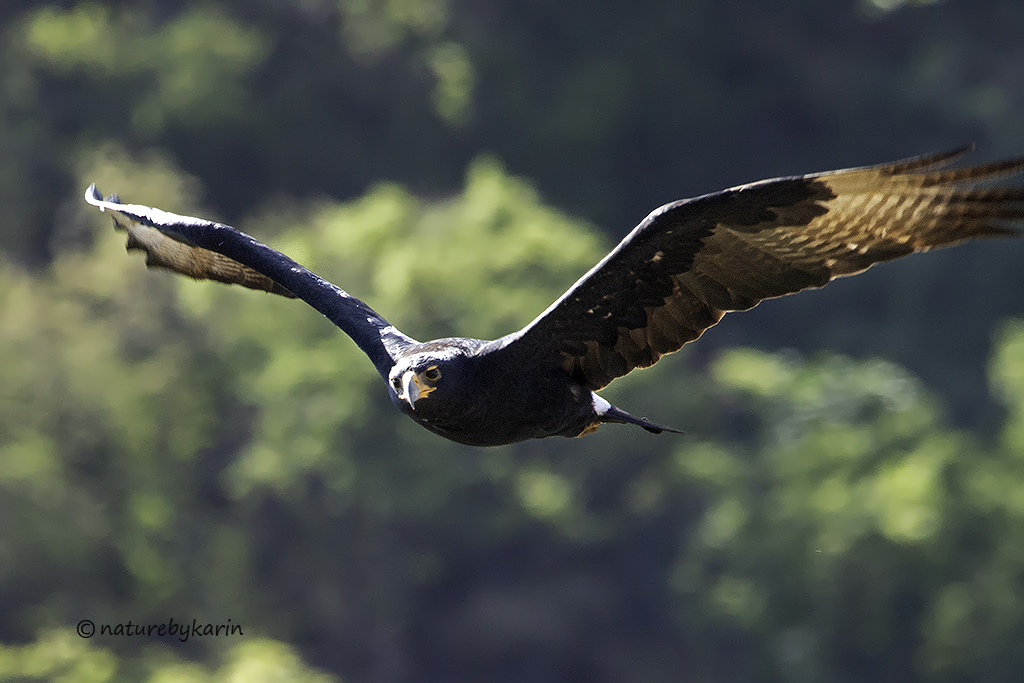 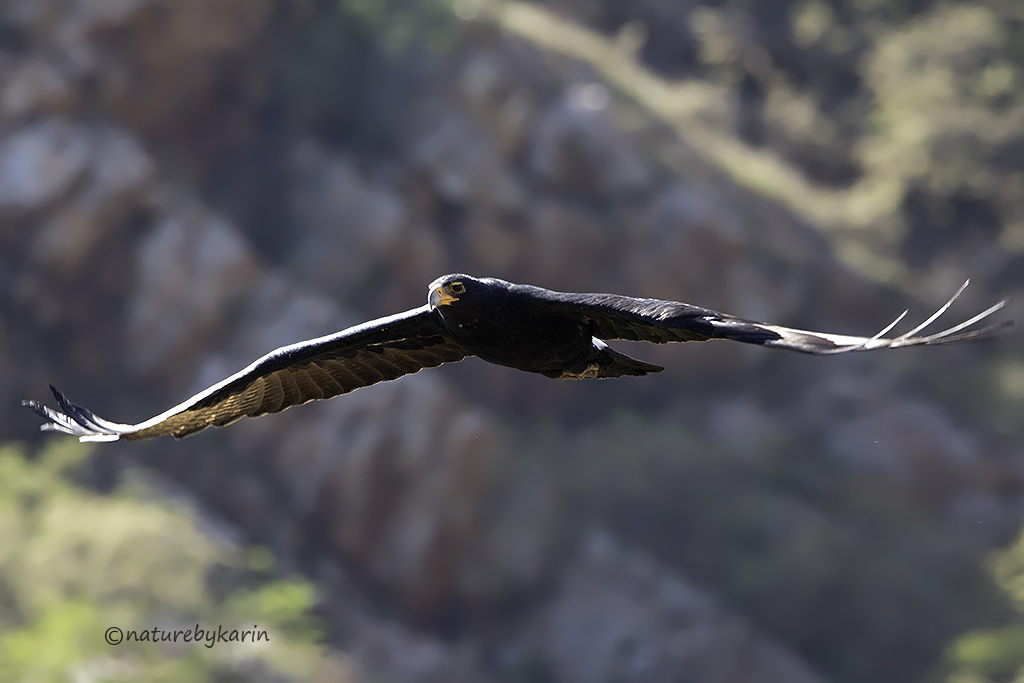 I also saw my first Diederik’s Cuckoo of the summer when one flew over the waterfall. On the way to the gate I heard the Red-chested Cuckoo calling and spotted him in a tree being harassed by a Southern Masked Weaver. 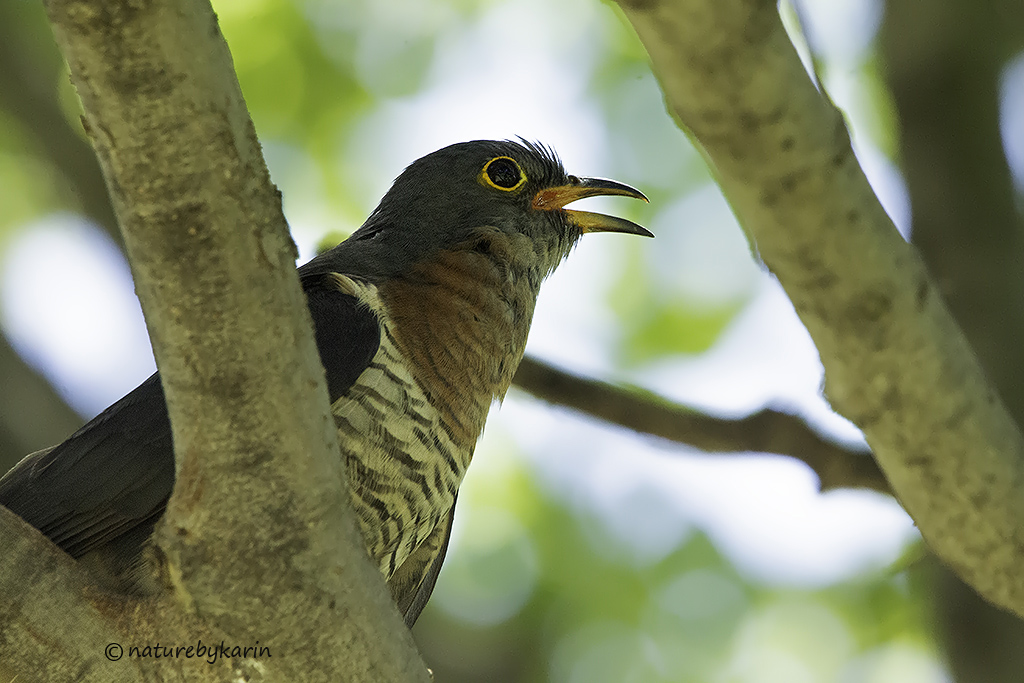 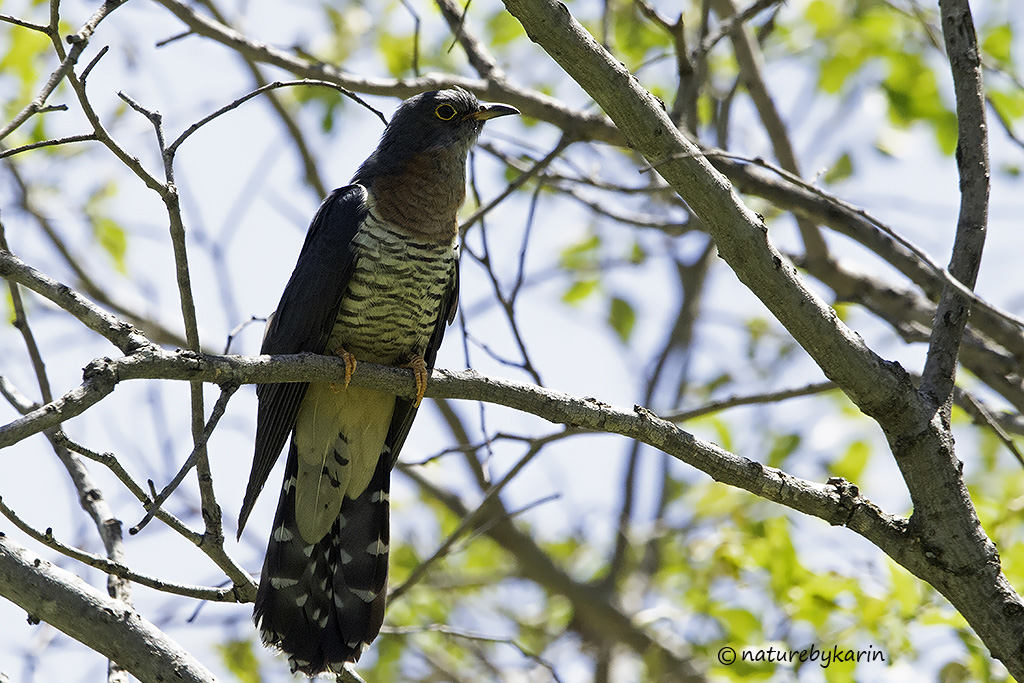 With my upcoming KNP trip looming I knew I had to get as much time with the eagles as possible.. I went on both the Saturday and the Sunday and was not disappointed. On The Saturday started with three birds I had not seen at the gardens for a while – I saw Lesser Honeyguide, Black-backed Puffback and my first Willow Warblers of the season. 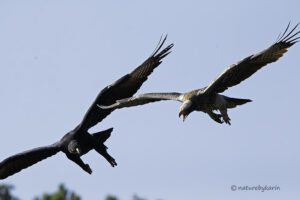 The Eagles put up a breathtaking display. Every time I see Motsumi I am astonished how beautiful he is. At one stage he flew low over us and you could see him turning his head to look at us. His colours are so bright. And he had quite an attitude as well. 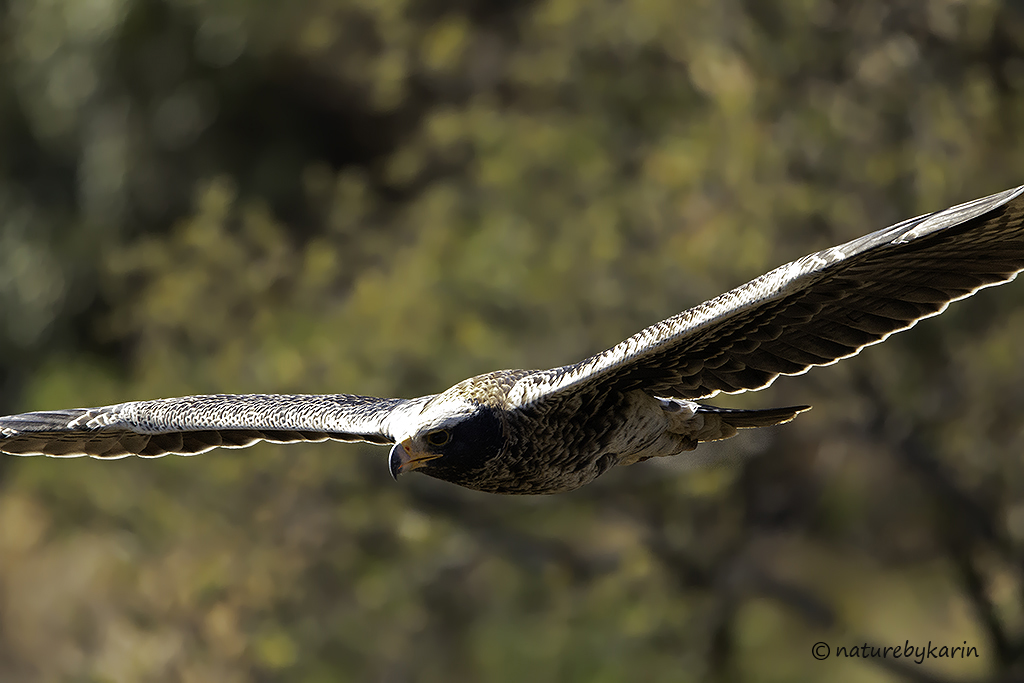 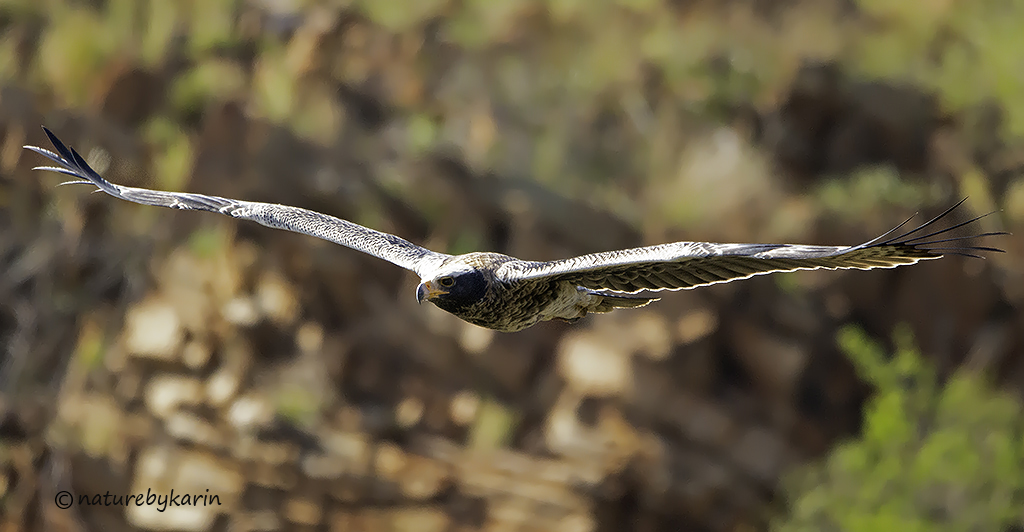 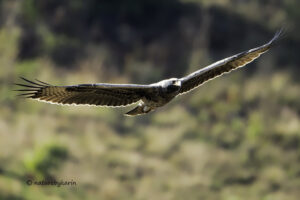 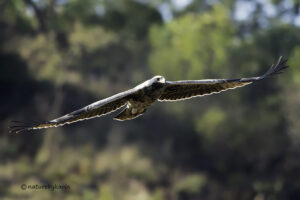 The adult eagles were not to be out done, and flew past at eye level more than once. 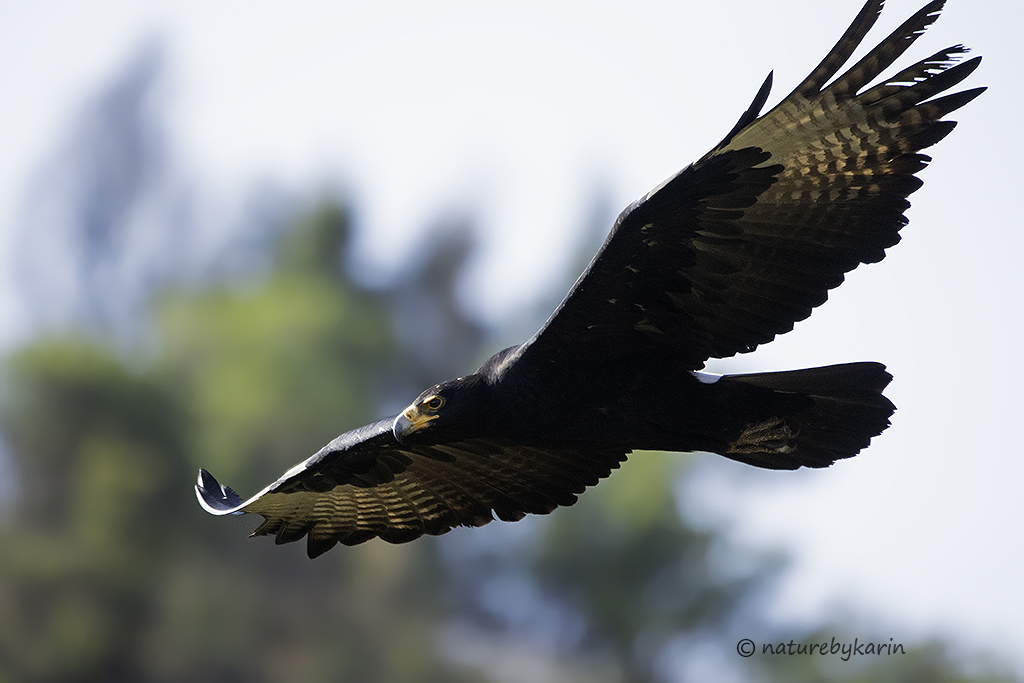 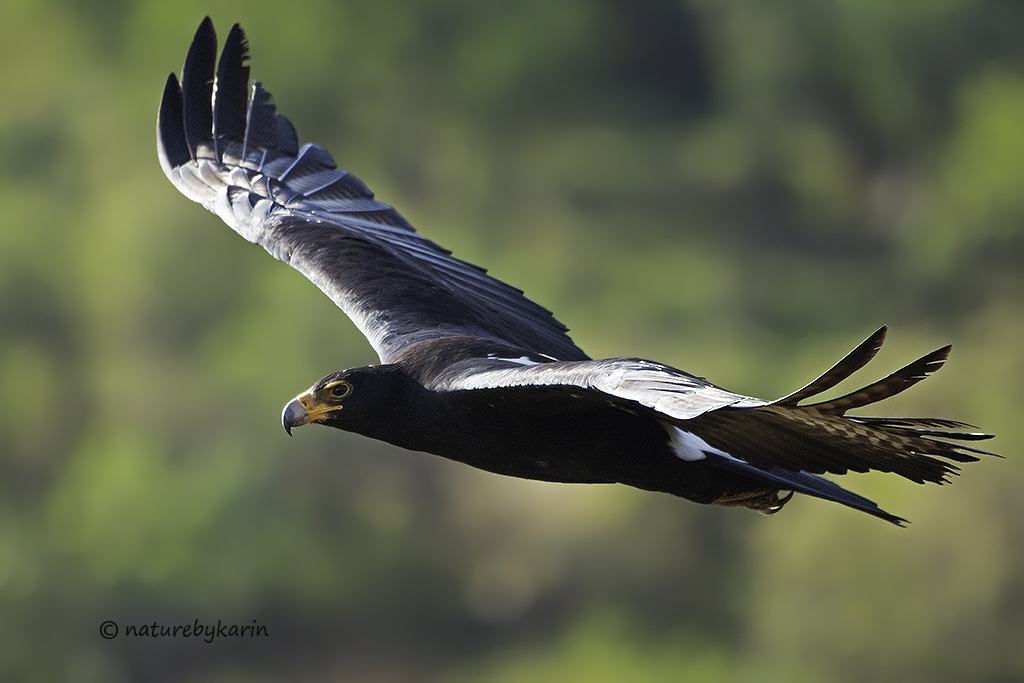 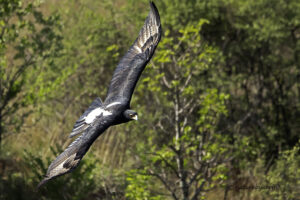 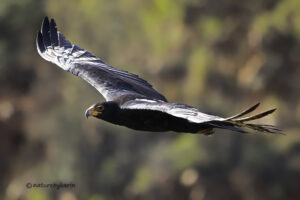 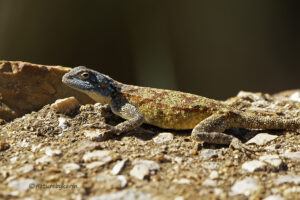 While we waited for the Eagles to fly, a little Agama kept us entertained, My Saturday at the Gardens ended on a high note when I added Lifer #542 to my list. There had been reports of a Dwarf Bittern at the hide, and I found him when I stopped at the hide on my way home. He was skulking around in the reeds, but after a while he showed a bit more of himself. A pretty little bird! 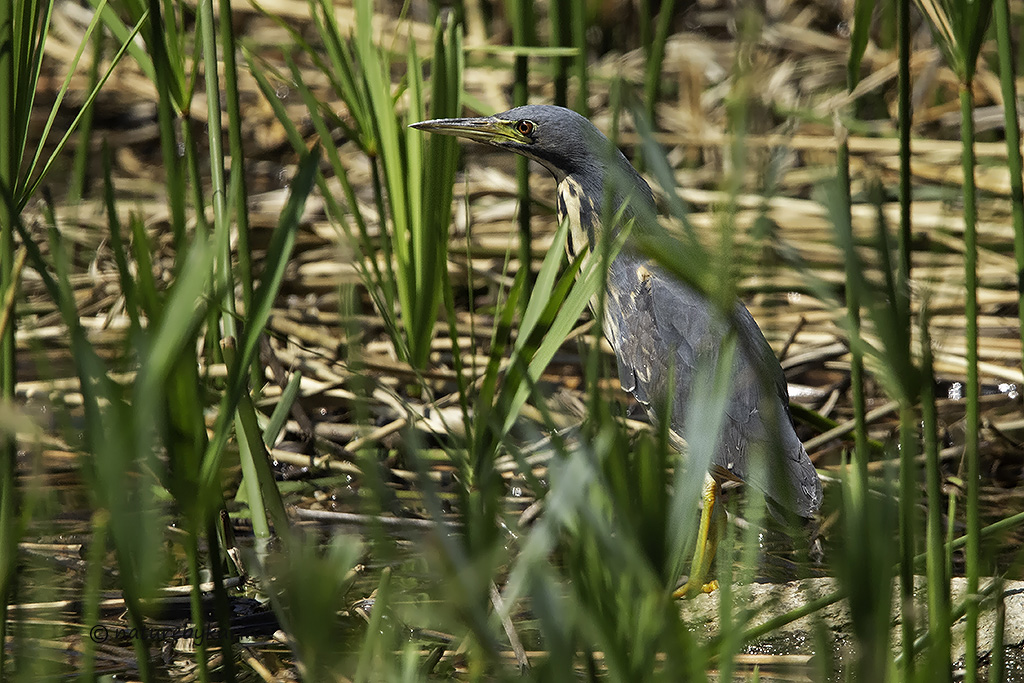 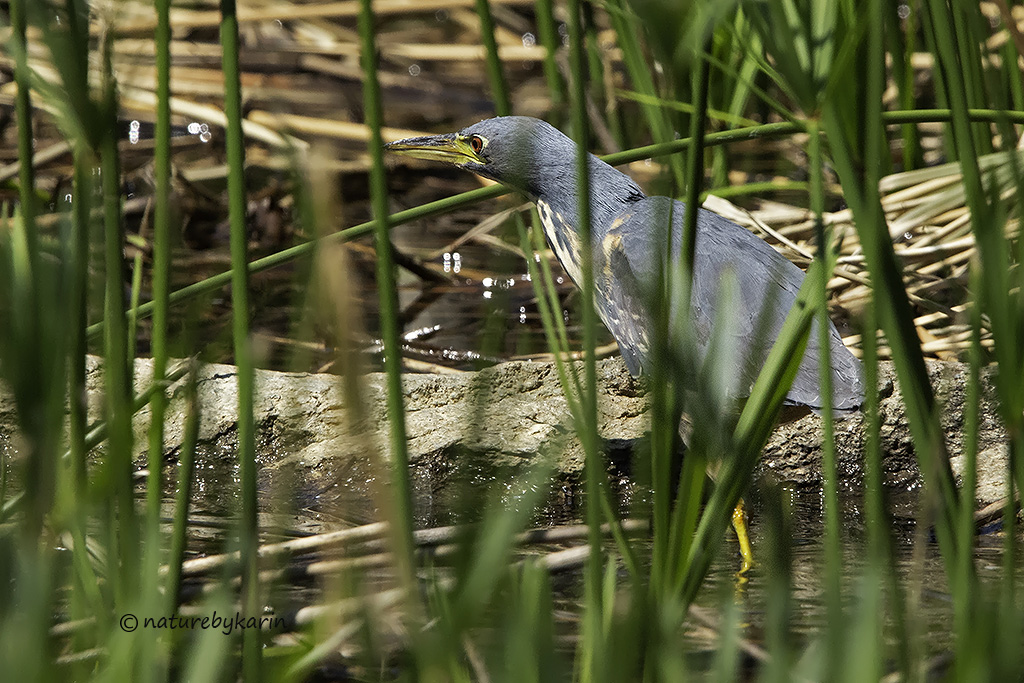 On the Sunday morning there was more action from the Eagles, but not quite s much as the day before. I got a few close-ups of Motsumi. 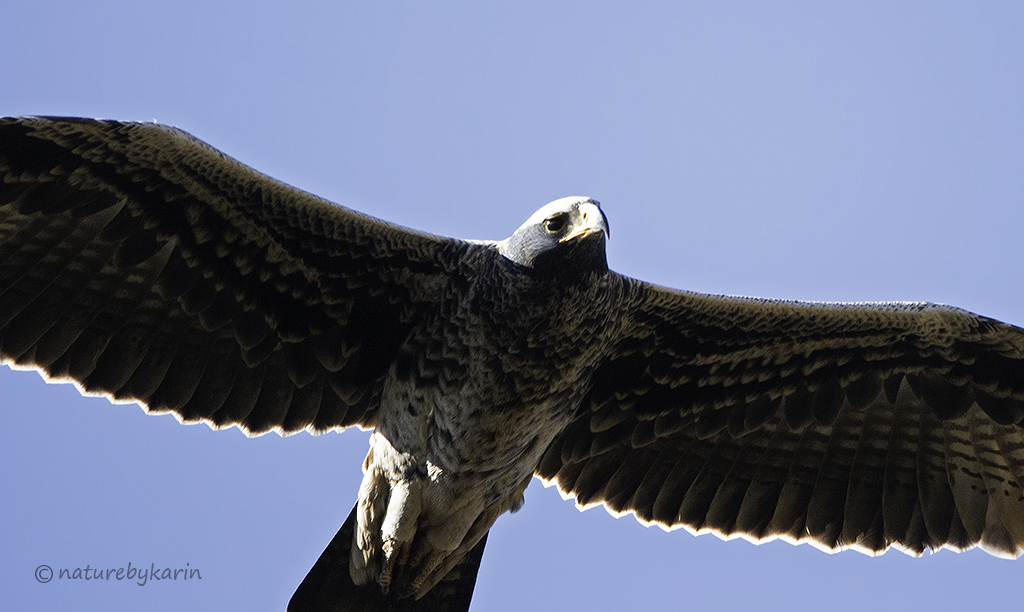 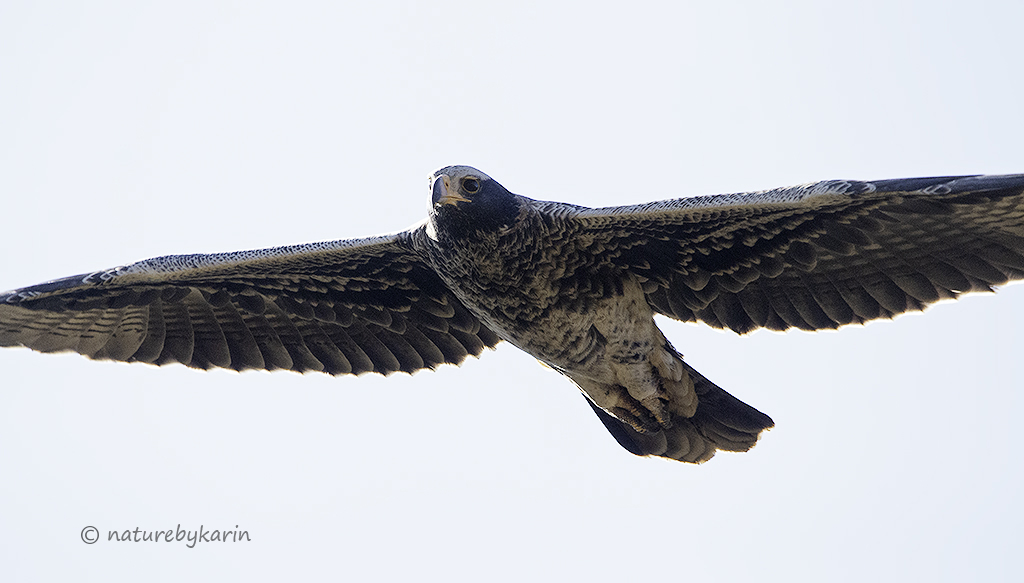 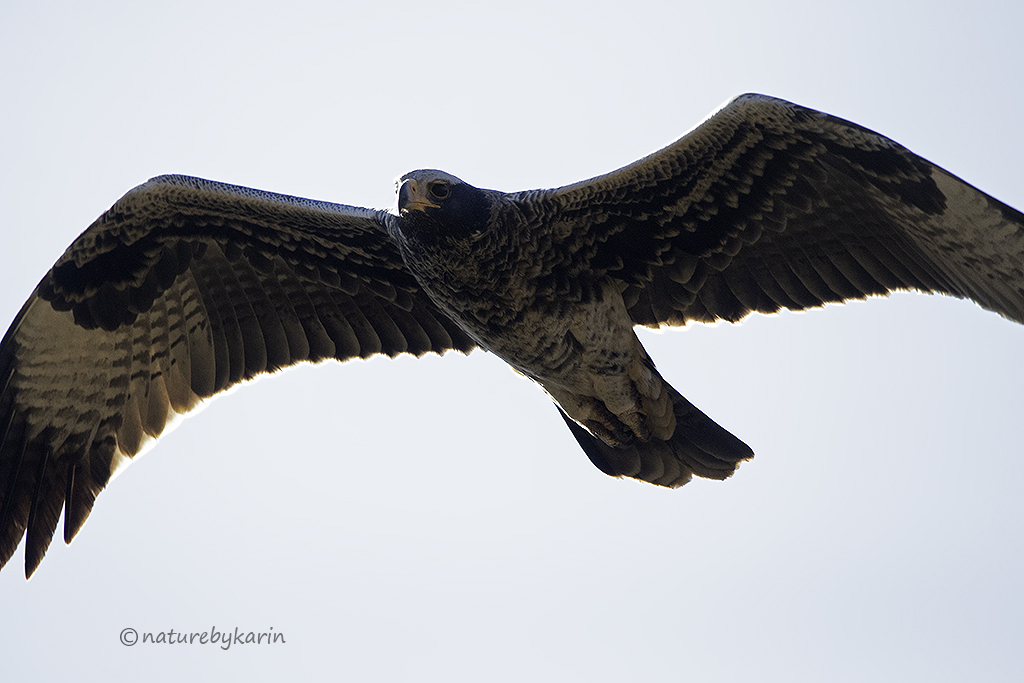 I loved this photo.. 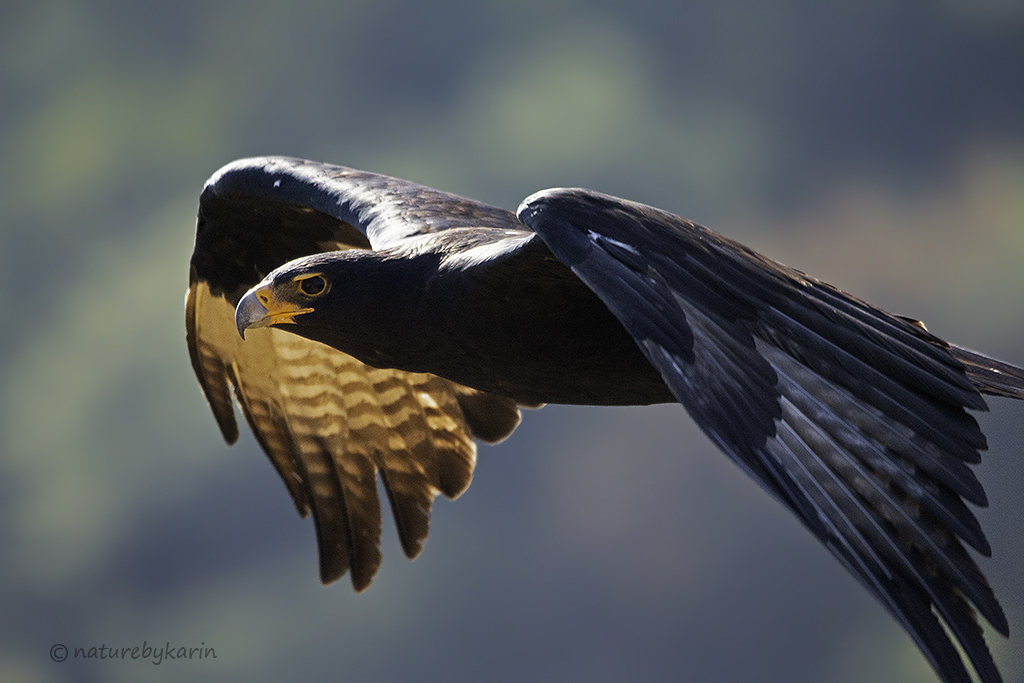 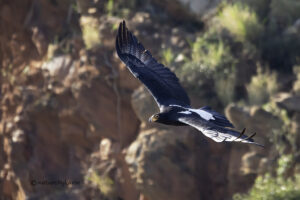 There is something quite spectacular about these Eagles flying almost within touching distance. No matter how many times I see these eagles, they take my breath away every time, and I am continuously humbles to be in their presence. 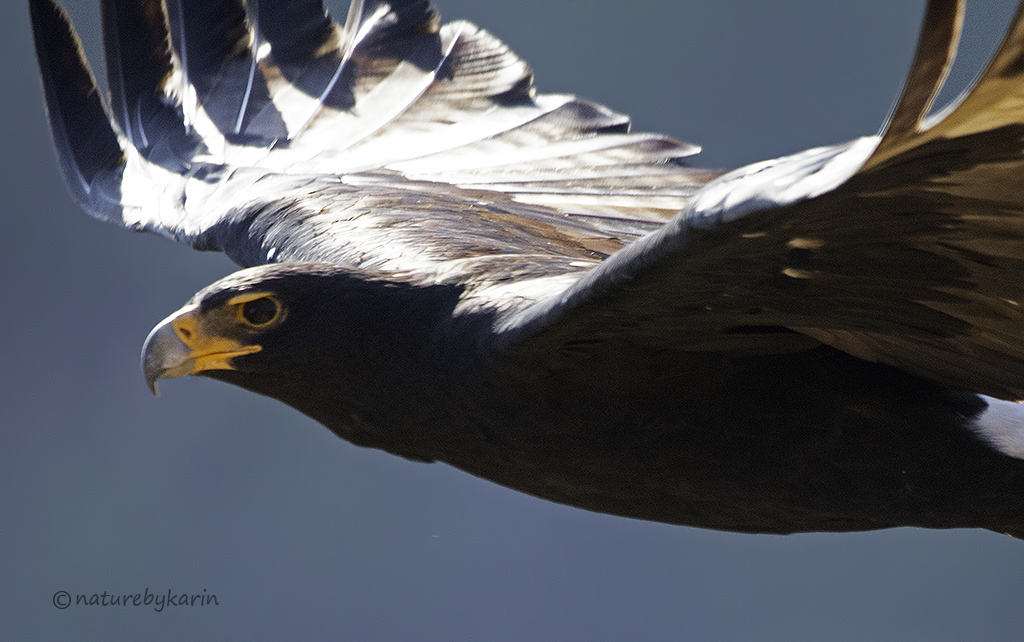 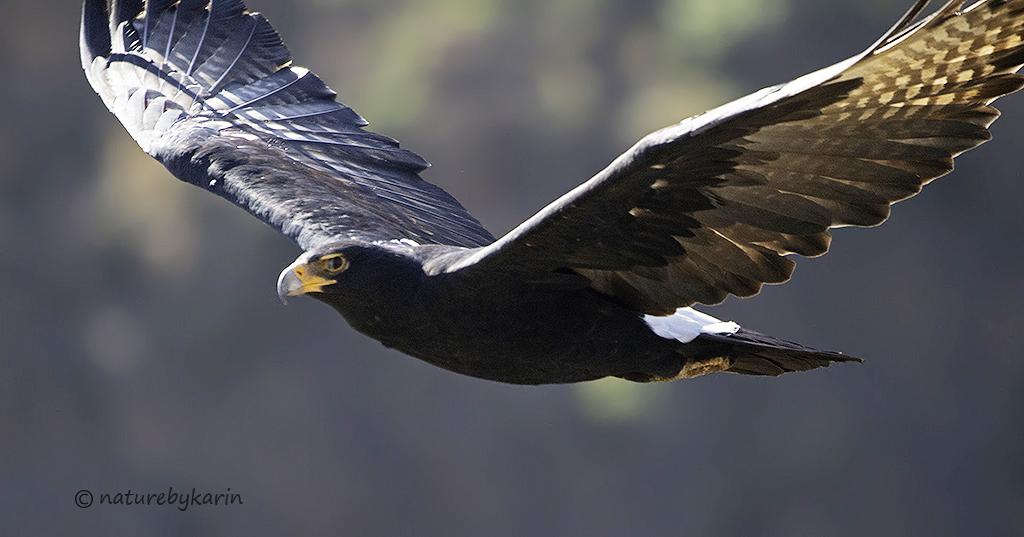